Great Grandmaster Lee founded Hanmookwan in August of 1954, and it is one of the eight (8) original kwans of Korea. 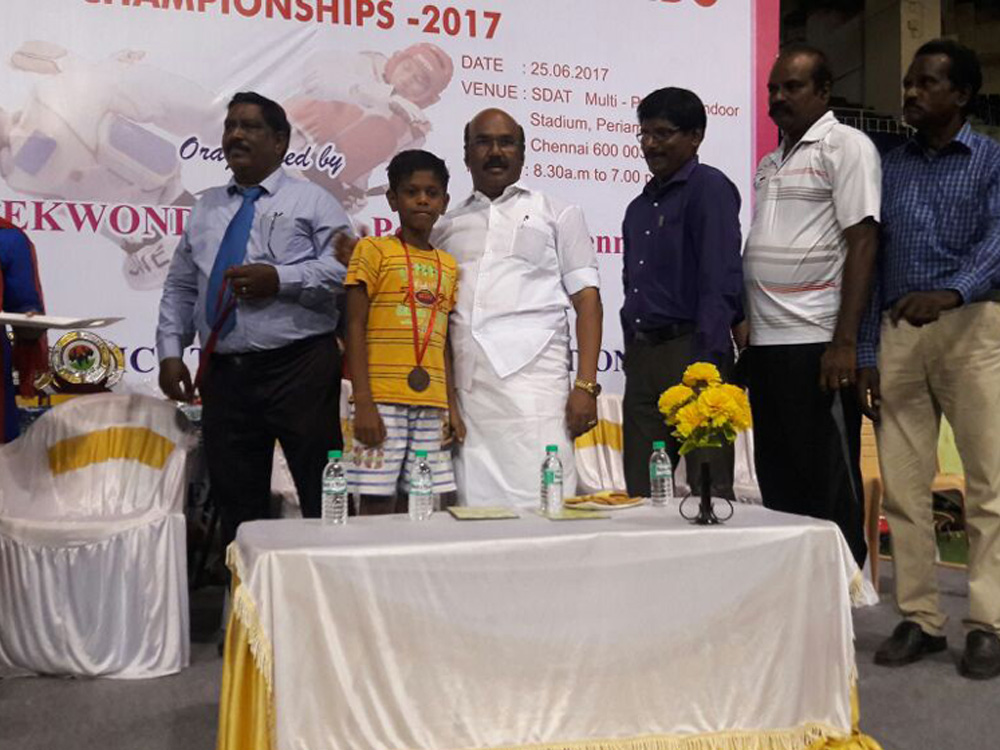 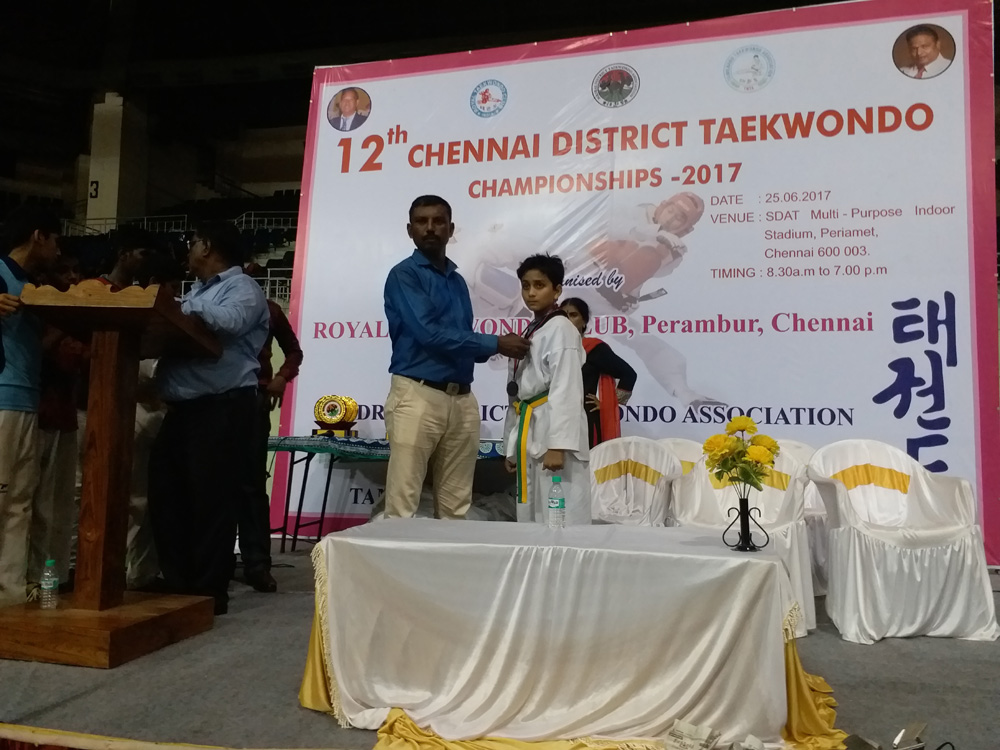 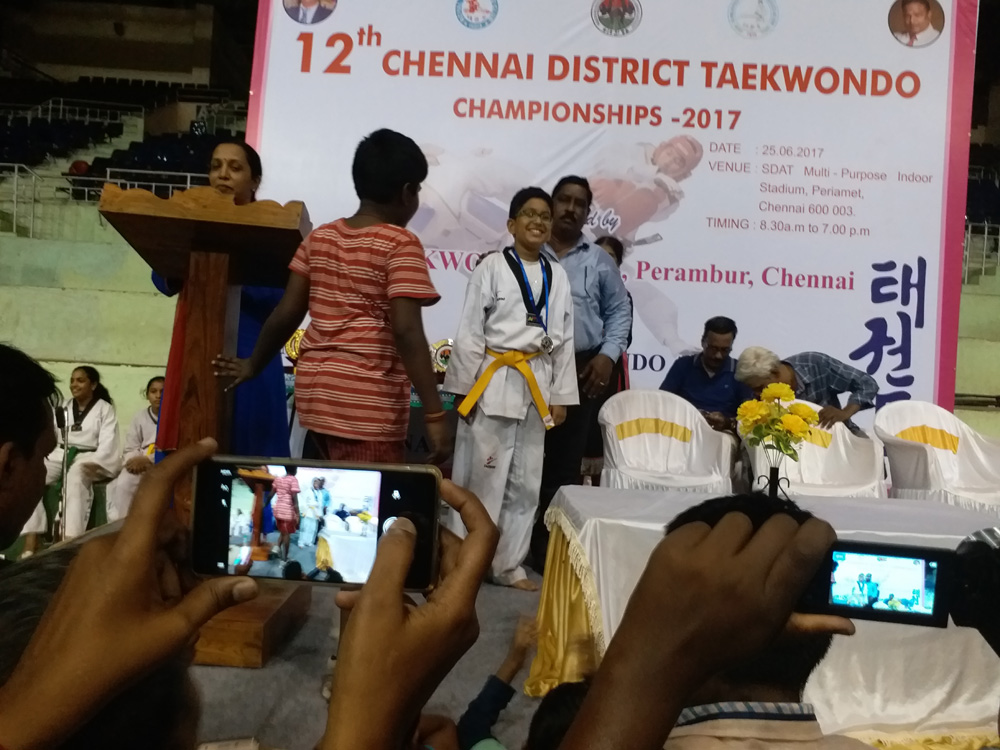 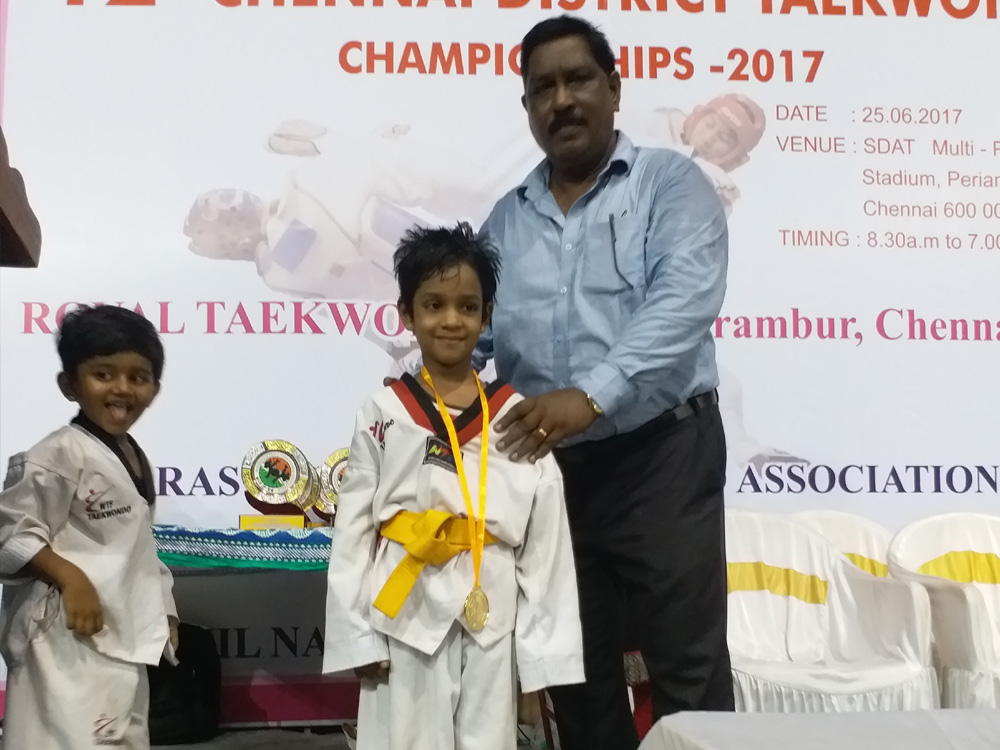 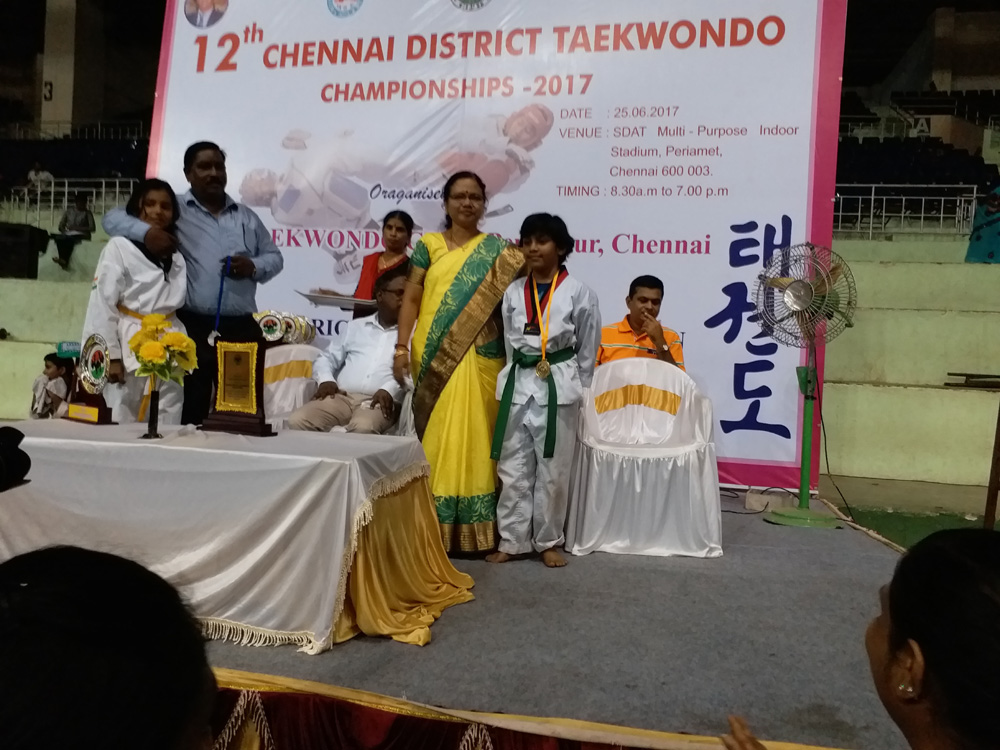